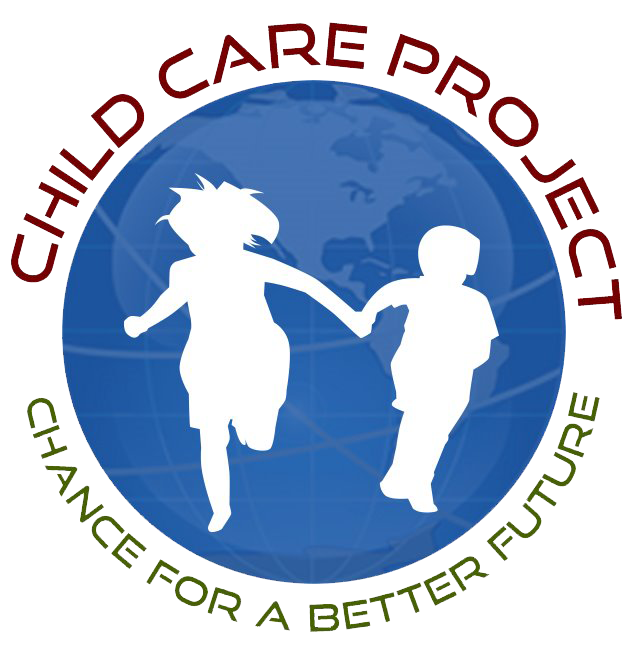 Uganda, a landlocked country in the east of the African continent, is commonly considered a possible cradle of humanity. Archaeological finds suggest that the region around the Central African Rift Valley has a colonization history of several millennia. It can be taken for granted that Uganda started in the 6,000 BC. was populated by tribes of pygmies who lived in the vast rainforest areas of the country as hunters and gatherers. Around the 1st millennium BC. The region was initially subject to the immigration of shepherd peoples, whose origin was in the north and northeast of the African continent – another 500 years later then the influx of different Bantu peoples.

These migratory movements continued in subsequent centuries, especially with the immigration of cattle-breeding tribes around AD 100. It was only in the 9th century that a Bantu-controlled community developed in Uganda, which soon spread over large parts of the country and led to the gradual social mixing of the different ethnic groups. Among the Batembuzi, the state of Kitara established itself in the 10th century, which had a significant influence on the development of Uganda and only in the 14th Century fell into several small territories. In the 15th century, largely due to the immigration of nilotischer shepherd tribes from the Sudan, in the west of the African country, the kingdom Bunyoro.

Another 200 years later, Buganda established itself on the northwestern shore of Lake Victoria – an empire whose importance steadily increased and ultimately led to supremacy over Uganda. Besides these two dominant state structures, Ankole, Busoga, and Toto had emerged as kingdoms. 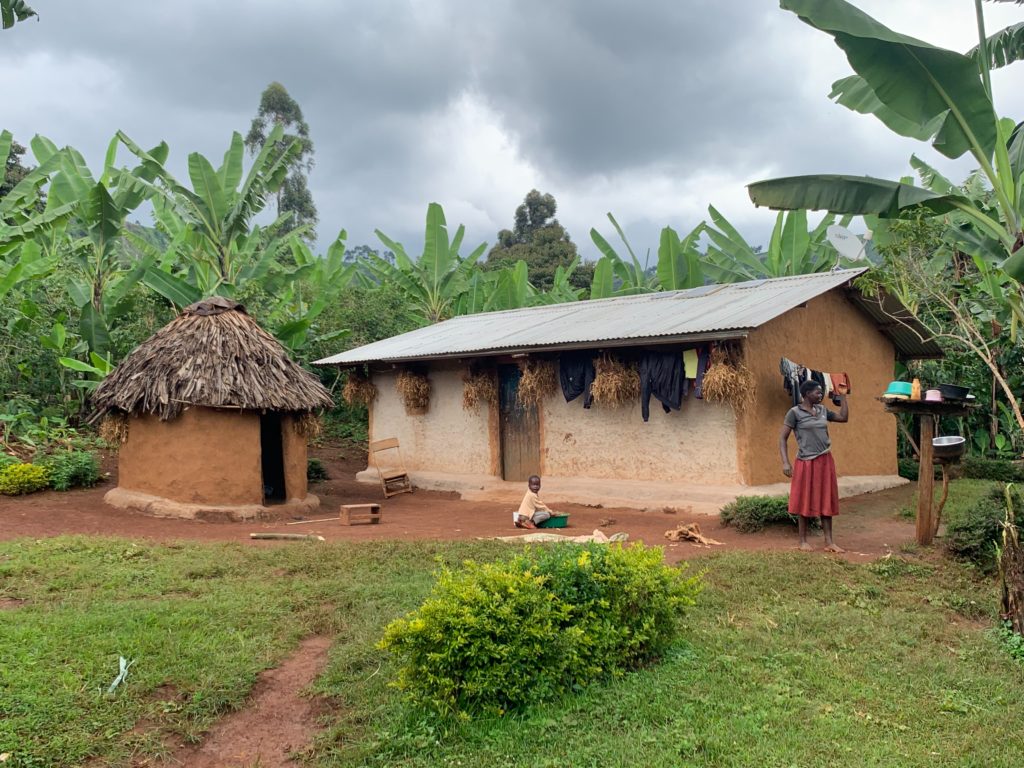 Particularly characteristic of the five kingdoms were close trade relations (predominantly with slaves and ivory) in the Arab world, which led from the middle of the 19th century to the Islamization of individual areas and regions. After the discovery of Uganda by European explorers, King Kabaka Mutesa I, whose empire Buganda was at the height of power, converted to Christianity and opened his country to the missionaries. The consequences of this development – a rapid loss of power of the king and a split of the previous solid power structures – forced Buganda finally in the dependence on the British colonial power.

After the Congo Conference 1884/1885 Britain could assert its claims to the land: Uganda finally became the British protectorate (1896). In the following decades, the British were confronted not only with the ethnically problematic situation within Uganda, but also with a number of bloody uprisings against European foreign rule.

Infrastructural measures, such as the establishment of educational institutions and the promotion of agriculture, however, increasingly concentrated on the south of the country, which ultimately led to a significant intensification of domestic tensions. In addition to the fact that predominantly Asians emigrated to Uganda, formed in 1915 a broad independence movement out, which could enforce a number of political concessions to the African people in the following decades.

Attempts to politically unify the country after the Second World War failed, in particular at the resistance of Kabaka Mutesa II, king of Buganda. On the basis of the former liberation movement “Uganda National Congress” finally Milton Apollo Obote succeeded in 1962 to lead the country after elections as head of government in the state independence, Uganda a short time later leaving the Commonwealth and henceforth formed a republic.

In the mid-1960s, Obote began to build a socialist-oriented unified state, along with the nationalization of the economy, the prohibition of opposition parties and the abolition of existing administrative structures. To counteract the independence efforts of Buganda, Obote also used military means against the former King Mutesa II, which finally fled into exile to Great Britain.

In the early 1970s took over – in the absence of Obotes – the former military chief Idi Amin’s power over Uganda. Until his violent overthrow in 1979, Amin established a dictatorship that left hundreds of thousands of people in Uganda a victim. In addition to banning political (opposition) activities, Amin, who was named President for life, nominated tens of thousands of Asians out of the country in 1976, fueled military conflicts with neighboring countries, and led his country into political isolation. After the overthrow of Amin, Obote returned: Uganda was in a bloody civil war between government forces and resistance fighters, so that until the mid-1980s, no regulated state structures could be established.

Only under Yoweri Kaguta Museveni, who was sworn in 1986 after numerous changes of power as head of state, took place, a gradual reassurance of the political situation. In 1993, the existing kingdoms were re-established as territorial structures, albeit without any real influence on the government, and in 1995 a constitution was passed. While the domestic political situation under Museveni was largely stabilized, profound social problems such as poverty and unemployment persisted (with the exception of the fight against AIDS, where Uganda plays a leading role within Africa), as well as the civil war-like state in the northwest of the country.